Your conscience can save the world.

Physicians helping to save the planet.

Earth is in trouble. Yet, there is a great deal we can do to help – individually and collectively. We can save the earth, but we must act now.

Physicians Against Red Meat is a growing group of like-minded practitioners who want better health – for you, for your family, for the Earth. We are asking you to help.

Join us with a pledge to reduce red meat consumption. You can and will save lives… including yours. 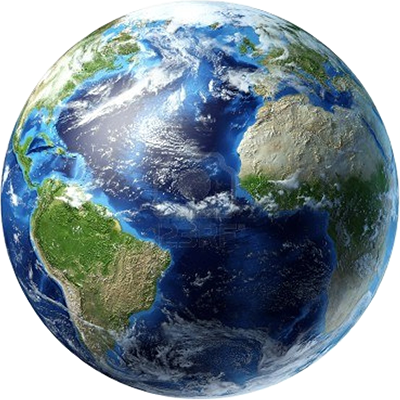 Read the evidence
Take the pledge

Since the dawn of civilization, doctors have been social leaders –
preserving health and saving lives.
Today, we face medicine’s greatest challenge: saving the world from the human, animal, environmental and social problems of red meat consumption.
We hope to have your help.

Take the pledge
Subscribe To Our Newsletter
Subscribe to our email newsletter today to receive updates on the latest news, tutorials and special offers!
We respect your privacy. Your information is safe and will never be shared.