Does red meat cause stroke? 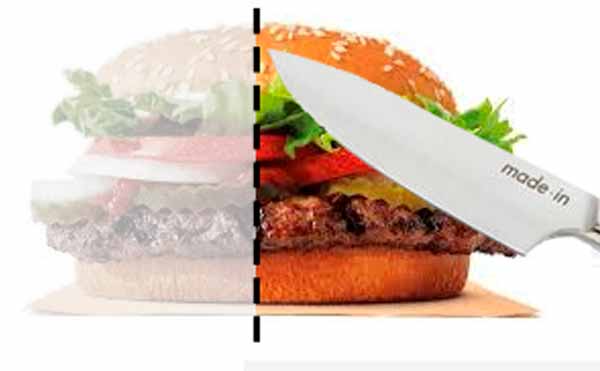 People often ask me whether it’s okay to eat just a small amount of red meat—say a hamburger every now and again, like once a week. I always tell them that we don’t have the answer, because the studies testing this have simply have not been done. I also add that they might think about it as just smoking a few cigarettes. With so many studies showing that smoking is harmful, would they feel safe smoking only “a small amount,” for example, only a few cigarettes per day?

We know that many, many studies have come out in the last few years linking red meat to a variety of disease and adverse health outcomes. These include links to heart disease, stroke, kidney disease, breast cancer, colon cancer and prostate cancer.


Similar to smoking, with all of these studies showing the harmful effects of red meat causes would you really feel safe earing only a “small amount” of red meat? Well, probably not. But, scientifically speaking, until recently we didn’t have the answer to the question of whether small amounts of red meat are also harmful.

Now, however, there is a study that looks at the low consumption of red meat and whether it is linked to increased overall mortality.

A recent article in the Loma Linda Health News reports on the RISKS OF EATING RED MEAT, EVEN IN SMALL PORTIONS. It turns out that the risks are serious, even at very low levels of red meat intake.

The study looked at the health status of Seventh-day Adventists in the US and Canada.

The results showed that those who ate even a small amount of red meat had higher overall death rates.

A new study out of Loma Linda University Health suggests that eating red and processed meats — even in small amounts — may increase the risk of death from all causes, especially cardiovascular disease.

They also had higher rates of cardiovascular disease, a disease category that includes heart attacks, heart failure and strokes.

So how much red meat did those “low consumers” in the study eat? Over 90% of them ate only two ounces per day or less.

To put that in perspective, that’s about half of a Burger King “Whopper.”

Given the risks from eating only a small amount of red meat, maybe it’s time to do away with the other half of that Whopper.

“Our findings give additional weight to the evidence already suggesting that eating red and processed meat may negatively impact health and lifespan,” Orlich said.