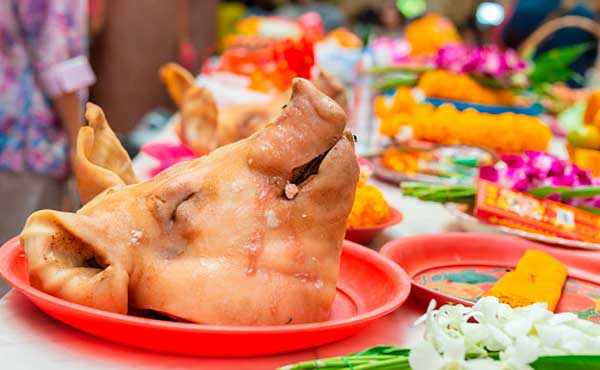 For about 29 years, the researchers followed more than 12,000 middle-aged Americans and tracked what they ate. The researchers evaluated and measured their health, found out what made them sick, and what helped them to live longer, healthier lives.

What they found was quite clear: eating red meat — even a small amount daily — can damage your heart and lead to an early death.

So, if red meat is bad for you, what should you eat?  According to the researchers, “People should eat more vegetables, nuts, whole grains, fruits, legumes and fewer animal-based foods.”

Plant eaters had healthier hearts, along with fewer heart attacks and strokes. They died from heart-related issues far less often than the meat eaters. In fact, other studies have shown that those at high risk of cardiovascular disease can cut their cardiovascular disease death rate by more than half by dramatically reducing meat consumption.

There is no question that too much meat and other animal products — especially meats that are high in saturated fats — represent a poor choice if you want to live a long and healthy life.   And there are other research studies which indicate that eating less than a half serving per day of meat might prevent 1 in every 10 deaths.

At the top of the “Really Bad for Your Health” list is processed red meat such as bacon, sausages, hot dogs, salami, and pepperoni. Processed red meat is directly linked to cancer and to early death.

So, skip the red meat and eat lots of nuts, seeds, and green & yellow vegetables. You are also safe with a bit of fatty fish like salmon or mackerel, cheese, yogurt and chicken. 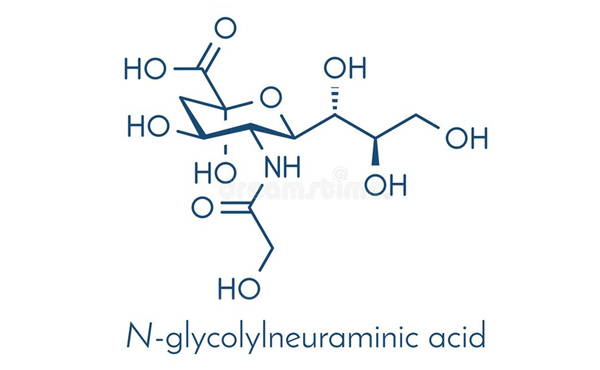 The molecular link to cancer 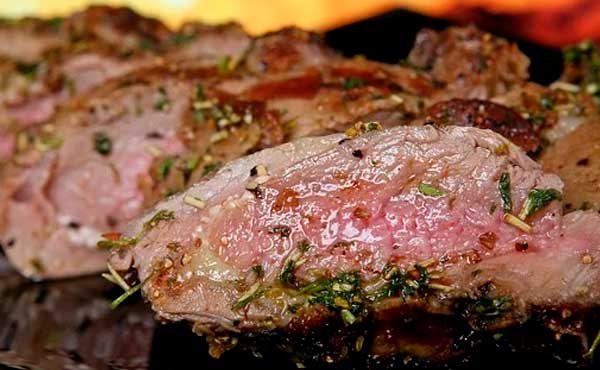 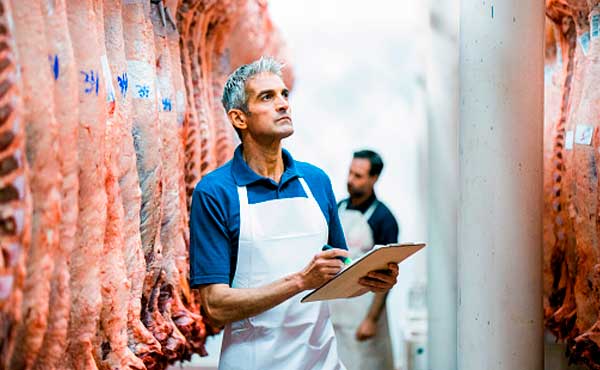