RED MEAT, CANCER, & ALL CAUSE MORTALITY

Most medical researchers agree that there’s a link between red meat and the risk of cancer. But there’s disagreement about the details.

Bowel cancer, says the Fund, is the only cancer directly linked to red meat.

But what about death from other diseases linked to red meat? The Harvard School of Public Health studied the diets of 150,000 health professional, and concluded that replacing red meat with fish, legumes, nuts, and whole grains decreases all-cause mortality by 9% (for men) and 8% (for women.) “Our study adds more evidence to the health risks of eating high amounts of red meat, which has been associated with type 2 diabetes, coronary heart disease, stroke and certain cancers in other studies,” says lead author Dr. An Pan.

Another Harvard study followed dietary and personal habits of 120,000 people for two decades. The study linked the amount of red meat consumption to weight gain in the study subjects. This was the case for both processed and unprocessed red meat.

There were also a variety of other factors that were linked to weight gain. These included watching TV, eating potato chips, drinking sugar-sweetened beverages, and sleeping fewer than six hours per day or more than eight hours per day.

The study also identified factors that were associated with weight loss over a four-year period. These included eating more vegetables, grains, fruits, nuts and yogurt.

“The idea that there are no ‘good’ or ‘bad’ foods is a myth that needs to be debunked,” say the researchers. 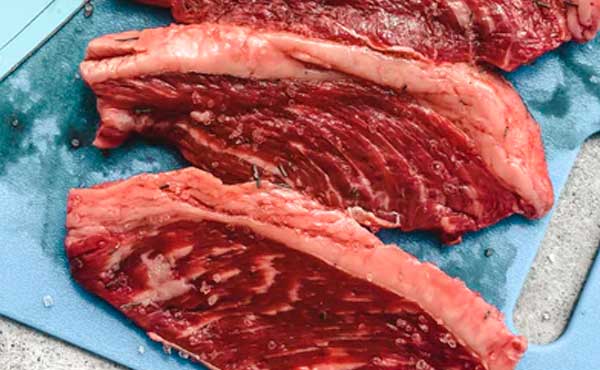 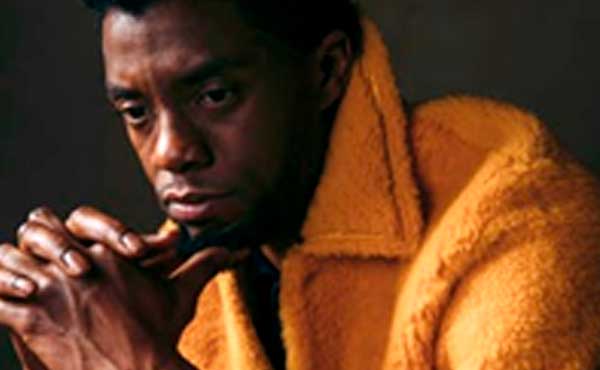 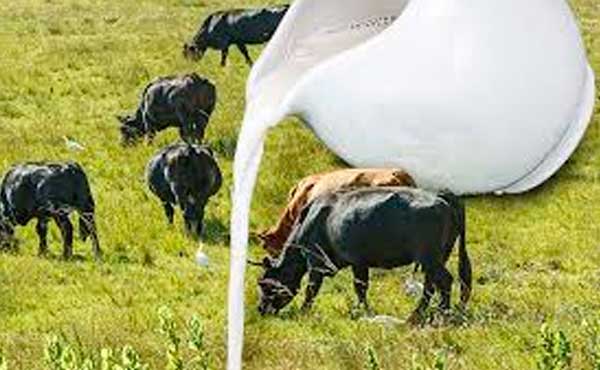