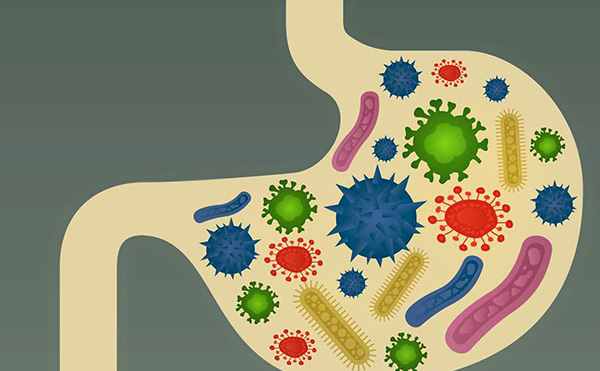 A study in the April 2013 edition of Nature Magazine demonstrates the complexity of how red meat causes heart disease.  It’s not a simple equation.  Dr. Stanley Hazen and Robert Koeth of the Cleveland Clinic, in a study funded by the National Institutes of Health, believe they found the link between heart disease and red meat.

1.   While people who eat a lot of red meat probably have a higher risk for heart disease from its saturated fats and cholesterol, these two problems don’t fully account for the heart disease connection to red meat.

2.   Red meat has a lot of carnitine, which contains a type of chemical structure called a trimethylamine.

3.   Microbes in your gut break down all the food we eat, and they also change the trimethylamine to a related compound (TMAO).

4.   TMAO is strongly associated with atherosclerosis, a disease in which plaque builds up in the arteries, blocking blood flow, increasing blood pressure, and causing strokes and heart attacks.

5.   In a series of experiments involving both humans and mice, Dr. Hazen and Robert Koeth clearly demonstrated how meat consumption increases TMAO substantially.

7.  In short, red meat may harm your health. 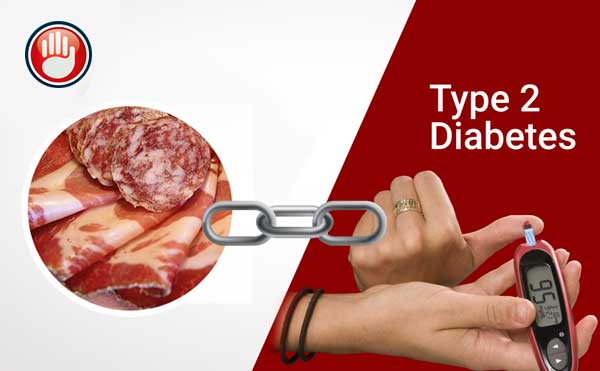 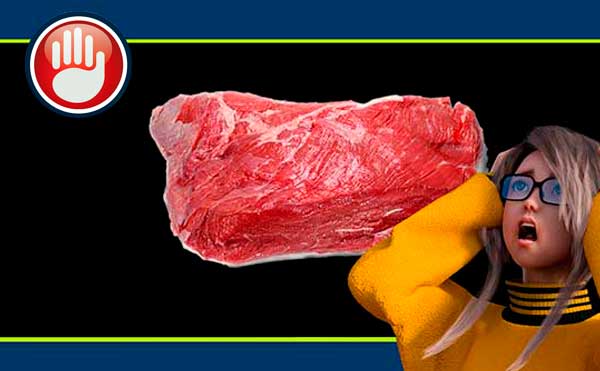 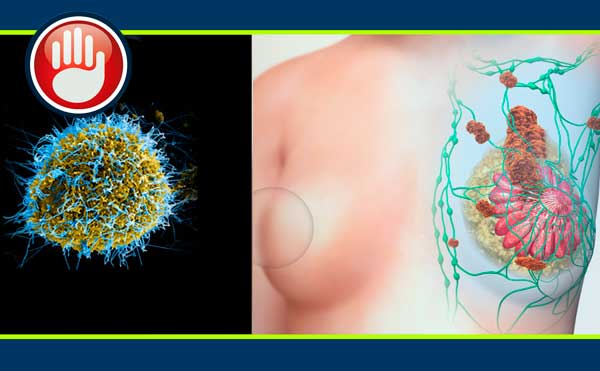