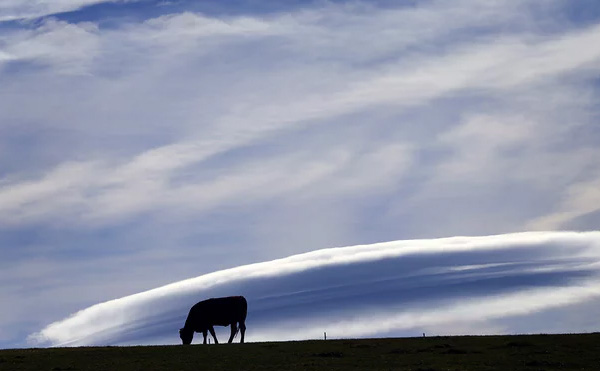 Animal agriculture is a significant cause of environmental problems worldwide. The USDA and the UN’s Food & Agriculture Organization (FAO) state in 2006 that livestock production and its use of water, grains, and land, directly contribute at least 18% of global greenhouse gas emissions. However, the report’s authors now say they underestimated livestock-related greenhouse gas production. Reasonably reliable data, peer-reviewed by both the U.N. and the World Bank, indicate that over 51% of all greenhouse gases (as CO2 equivalents) could be caused by livestock production.

The estimate – whether 18%, 51% or somewhere in between – depends on how you calculate this number. It isn’t and can’t be “cast in concrete.” The scientists could argue until the cows come home.

The core message is that we won’t overcome potentially disastrous climate change without quick action on both fossil fuel and animal agriculture. We must change our behaviors.

One further problem: The government agencies responsible for protecting our health and the health of the planet are loath to take ownership of the issues. The USDA agrees that forest/grassland conversion to cropland/pasturage is a major driver of carbon emissions. Its response is to promote voluntary programs to reduce greenhouse gas emissions. Such programs have a poor record of effectiveness in any industry.

Sadly, the US Food & Drug Administration (FDA) refuses to - or just can’t – connect red meat consumption and the costly and debilitating diseases of our time: heart disease, cancer, diabetes and obesity. Since at least 1940, physicians and researchers like Dr. William Kempner (Duke University) and Dr. Colin Campbell (Cornell University) have helped thousands of patients with advanced coronary, cancer, diabetes and overweight-related diseases by changing diet. The major change: elimination of red meat.

It’s time to act and take the individual The Red Meat Pledge….the pledge to reduce your consumption of red meat. And if your doctor doesn’t know about the physicians Red Meat Pledge, you can tell him or her. Hopefully, he or she will be happy to know about it. 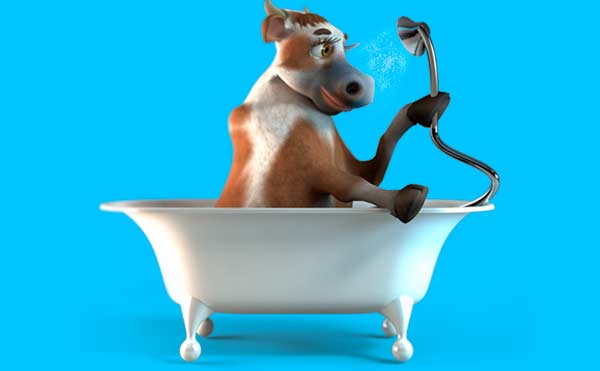 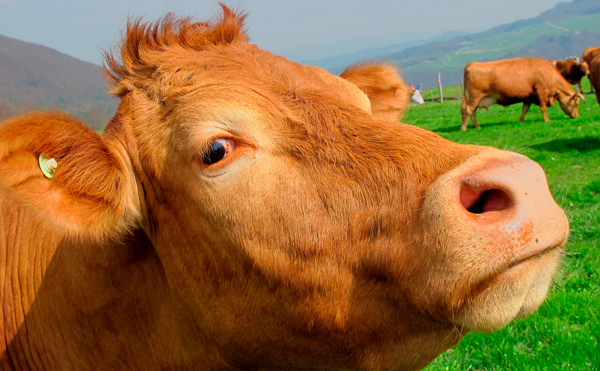