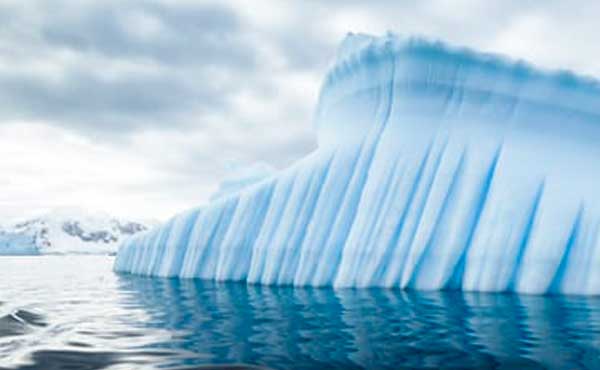 According to a new study in the journal Science, the analysis of thousands of ocean floor core samples has revealed the most detailed record of Earth’s climate ever.  And “it reveals just how dire our current climate situation is” writes LiveScience (https://www.livescience.com/oldest-climate-record-ever-cenozoic-era.html).

When a huge asteroid hit Earth sixty-six million years ago, the dust, ash and vaporized rock created a worldwide cloud for centuries.  It wiped out the dinosaurs and millions of plant and animal species. However, tiny ocean amoebas continued to live and reproduce, and their fossilized records on the ocean floor tell the story of climate change.  The new study, produced over decades of ocean-drilling programs, shows how Earth’s orbit, greenhouse gases and polar ice sheets have moderated our temperature.  But all that is changing – because of us.

According to the research, “we can see that the anthropogenic warming will be much greater” than in the past, and without changing our habits, we will “potentially bring global temperature to a level the planet has not seen in 50 million years.”

What can we do? We can reduce our red meat consumption. Industrial meat farming is a major driver of greenhouse gases.

Our diets today will determine the climate future for our grandchildren and their children.  There isn’t a lot of time.  Reducing greenhouse gases is critical to sustaining the earth as we know it.  A return to what LiveScience calls “a searing hothouse state” just isn’t a viable environment for human beings.

For more information on climate change, red meat and planetary and personal health, go to www.pharm.org/videos 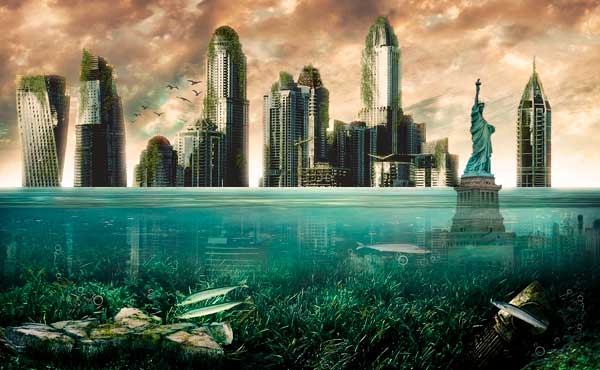 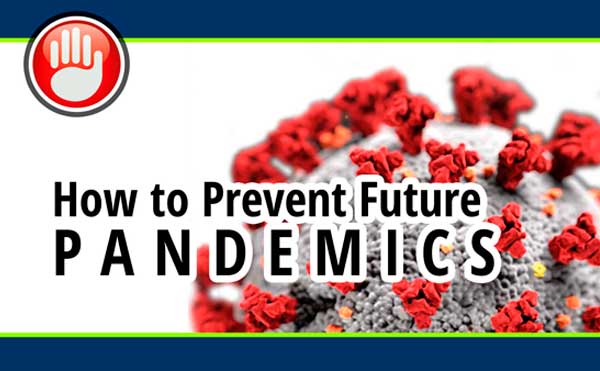 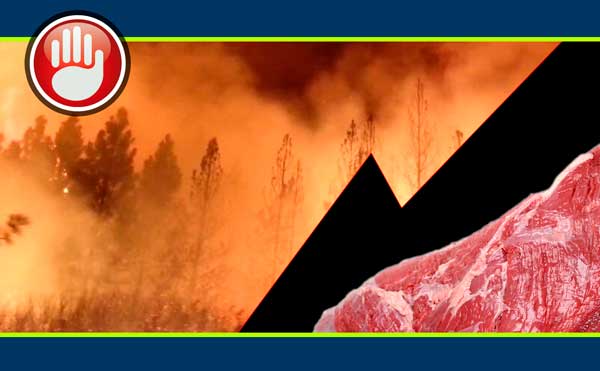