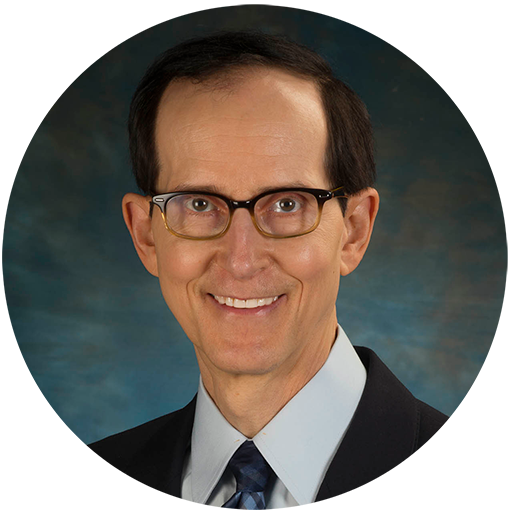 Dr. Martin is an Associate Clinical Professor at the University of California, San Francisco, Department of Epidemiology & Biostatistics. His research includes the relationship of cholesterol levels to heart disease, the effects of passive smoking on heart disease, sunlight’s aging effects on the skin, and the excessive use of antibiotics in animal agriculture.
He completed his medical training at the University of Chicago, his Internal Medicine Residency at Yale, and his Clinical Epidemiology Fellowship at UCSF. He received both an MBA and MPH from the University of California, Berkeley. Dr. Martin teaches at UCSF and sees patients in the General Medicine Clinic at Zuckerberg San Francisco General Hospital. He is Founder and President of Physicians Against Red Meat(PhARM). 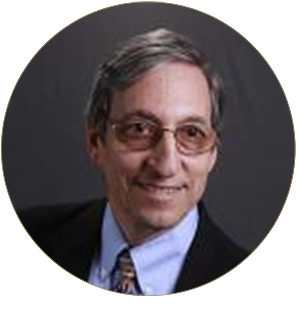 Dr. Newman is Professor Emeritus at the University of California, San Francisco (UCSF), in both the Department of Epidemiology & Biostatistics and the Department of Pediatrics. His research deploys methods of epidemiology to investigate clinical issues in pediatrics, such as jaundice and infections in newborn babies, urinary tract infections and cholesterol screening. He has a long-term interest in teaching clinical research methods and is coauthor of two textbooks: Designing Clinical Research (4th edition, by Stephen Hulley et al) and Evidence-Based Diagnosis (with Dr. Michael Kohn, 2nd edition forthcoming).
Dr. Newman has published/co-published over 100 medical research articles in key journals. He received his M.D. from the School of Medicine, University of California in San Diego, and completed a residency at UCSF. 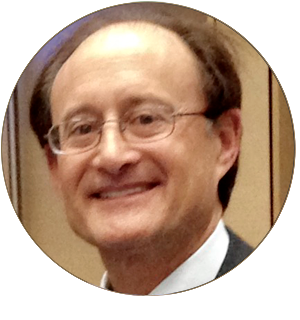 Dr. Todd Sack is a nationally and international expert on issues related to health, climate change and energy policy. He serves on the Board of Directors of Physicians for Social Responsibility (PSR) and was twice appointed by Sen. Rubio to the Florida state Energy Commission where he chaired the Climate Change Advisory Group. Dr. Sack edits www.MyGreenDoctor.org, a free service for medical offices and outpatient facilities. It brings topics of climate change and environmental sustainability to health professionals and patients. This service has been used in 46 countries and 33 US states. Dr. Sack has practiced gastroenterology for 30+ years and is Medical Director for “We Care at Borland-Groover Clinic” caring for the uninsured. He attended Yale College and graduated with honors from the University of California, San Francisco School of Medicine.