Take the Pledge! Join us!

One patient at a time, one pledge at a time we can change the world. We must.

We can reduce the disastrous effects of red meat on human health, domestic and international farming, global warming and the threat to life on earth.

We are physicians pledged to help patients avoid red meat – for heart-health, for long life, to stop animal brutality and global warming. Join us and take the pledge! Bring along friends, co-workers, colleagues, and companies.

Thank you for supporting our work saving lives and saving the Earth. We involve doctors, concerned citizens, and institutions. All of these partners pledge to reduce red meat consumption in one way or another. Join us! Take the Pledge! Do it NOW to help us all.

Red meat is clearly and directly linked to earlier death from cancer, heart disease, diabetes and COPD (chronic obstructive pulmonary disease). Unrestricted funds – your contributions - allow us to allocate our resources efficiently and where the needs are greatest. 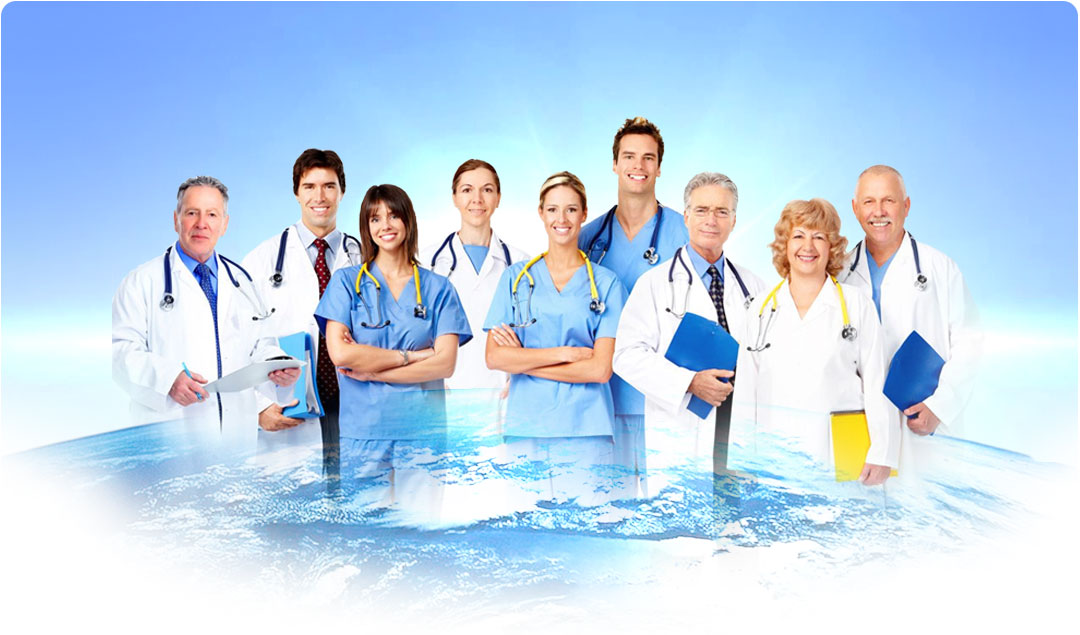 Climate change increases health and food costs for the poor.

Higher food prices can be devastating for the poor. Think about your own budget: How much do you spend on groceries relative to your entire paycheck, your rent or mortgage, or your phone bill? If you’re poor, you spend a higher percentage of your total income on food. In some regions, the poorest residents use more than 60 percent of their income to buy food while for the wealthiest, it’s less than 10 percent. What percentage do you spend?

To remedy this, the World Bank recommends preparing for climate change by “developing early warning systems and flood protection, and introducing heat-resistant crops.”

There are health risks beyond malnutrition. Disease rates are expected to rise. World leaders met in Paris to negotiate plans to curb CO2 emissions in an effort to limit the global temperature increase to 2 degrees Celsius. The World Bank report says a small rise in temperatures “could increase the number of people at risk for malaria by up to 5 percent, or more than 150 million more people affected. Diarrhea would be more prevalent, and increased water scarcity would have an effect on water quality and hygiene.”

In poor countries, half of all health expenditures are paid out-of-pocket

Like rising food costs, these diseases would disproportionately affect people with lower incomes who pay more out of pocket for healthcare. Think of it this way: When you pay for medical treatment, how much do you pay in cash? Those in poorer countries pay more than half of their medical bills, while those in richer countries pay less than a quarter, with private insurance, government aid, and other forms of assistance paying for the rest.

These estimates are all based on the most pessimistic model for climate change. If action is taken immediately, some of the effects might be curbed, but the potential for climate change to cause financial ruin or push the world’s poor deeper into poverty remains. What’s more, the poorest countries are the least responsible for the carbon emissions that are warming the planet and putting their residents at risk.

Poorest countries emit the least CO2, but affected by it the most.

The poorest countries not only emit the least CO2 per capita, they also contribute the least total emissions on a global scale. But that presents another problem as these countries try to lift their residents out of poverty.

India’s relatively low per capita pollution, for example, is partially the result of its widespread poverty. If poor residents are brought out of poverty, per capita emissions might increase, thereby raising India’s share of global emissions. So countries with sizeable poor populations need two things: First, they need support for environmentally-sustainable growth around the world. Second, they need wealthier countries to commit to larger cuts in emissions, so there can be room for growth elsewhere.

And that’s why the World Bank, in its report, argues that climate change and poverty reduction can’t be separated as issues, or treated locally. The world needs to resolve both.